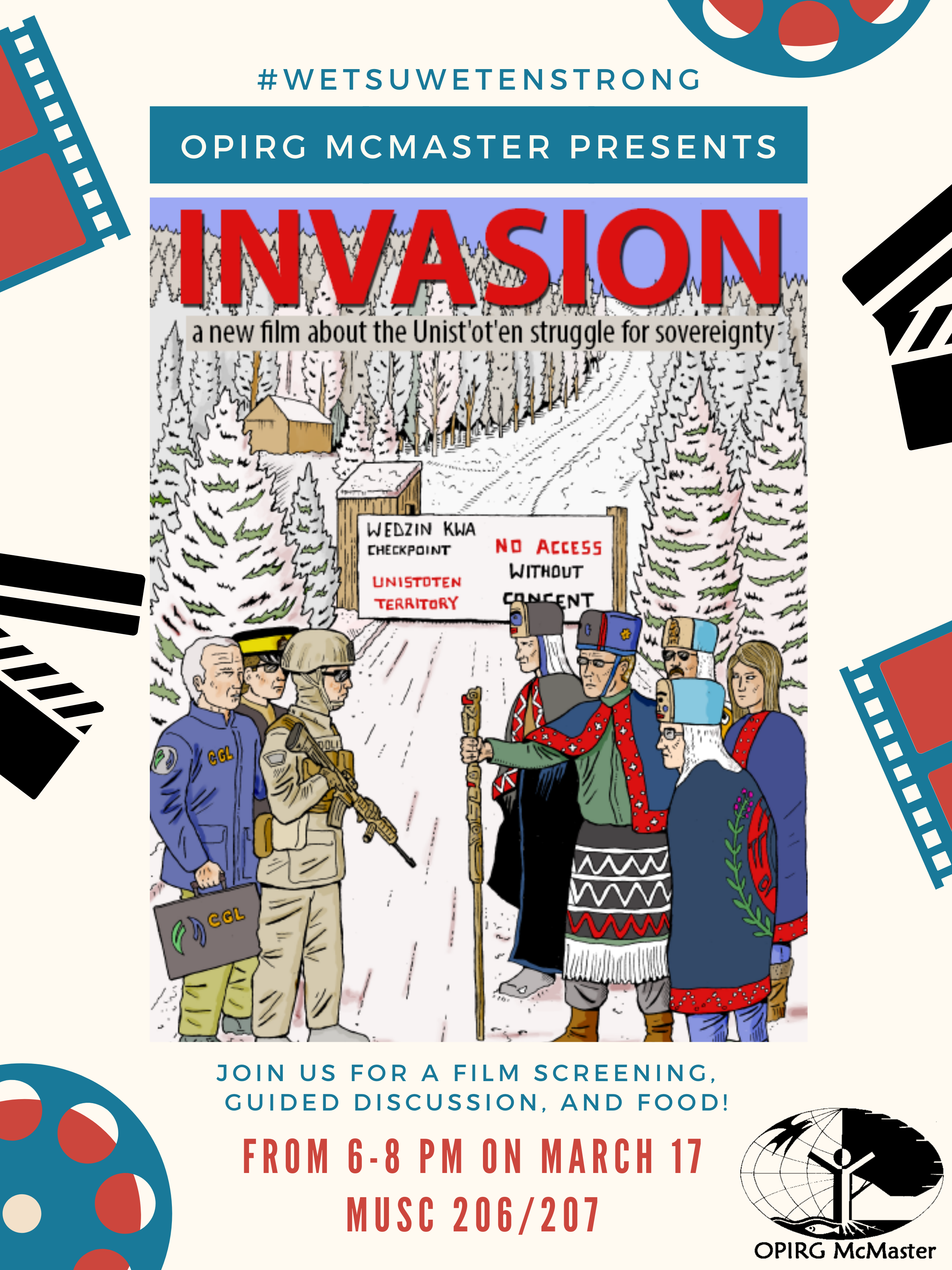 A new film about the Unist’ot’en struggle for sovereignty. [...]

Postponed until further notice – Climate Change: What You Can Do & Why

Speaker:  Anupam Bagchi The reality of climate change is [...] 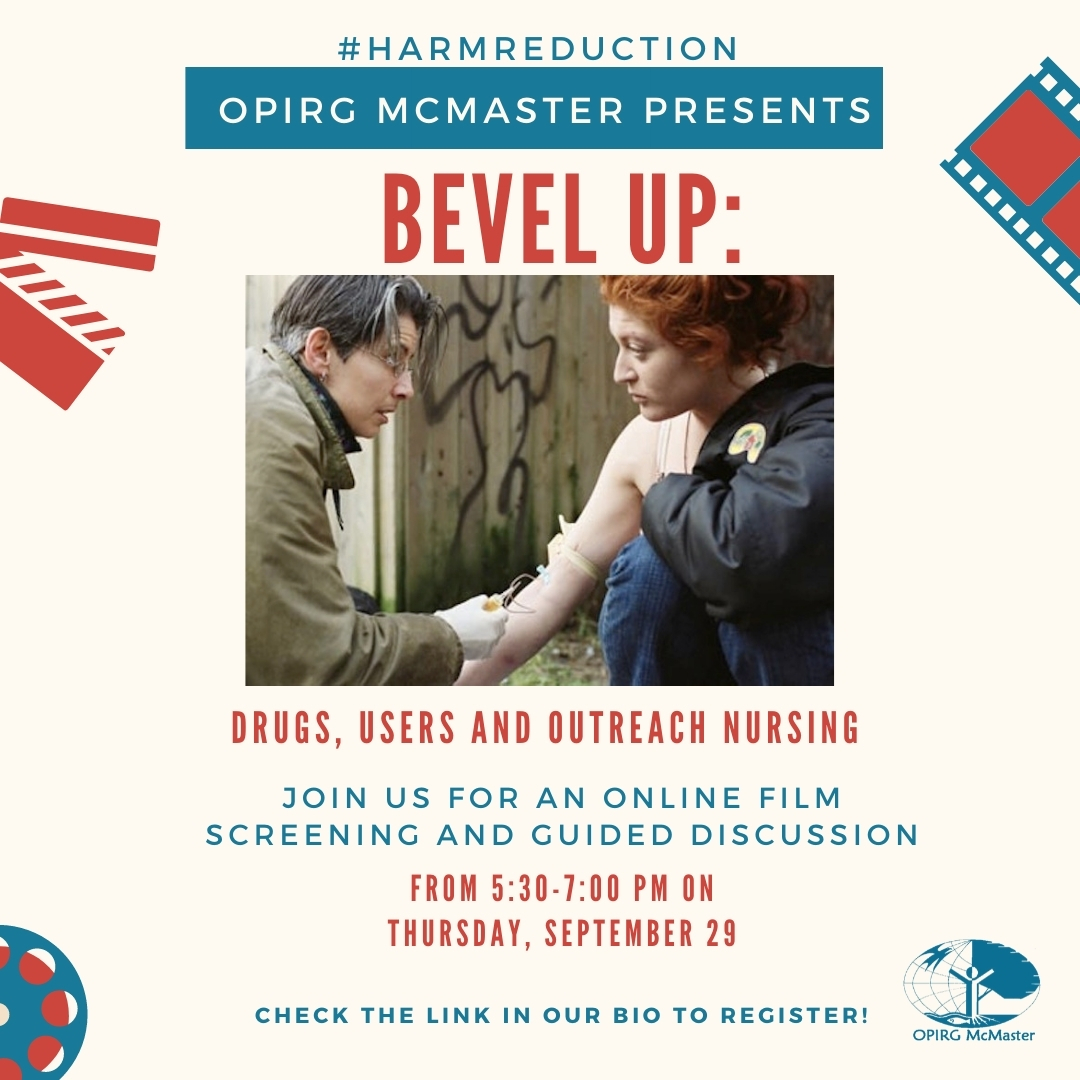 Anyone else missing the social component of university? Yeah, [...]

Bi-Weekly Board of Directors Meeting 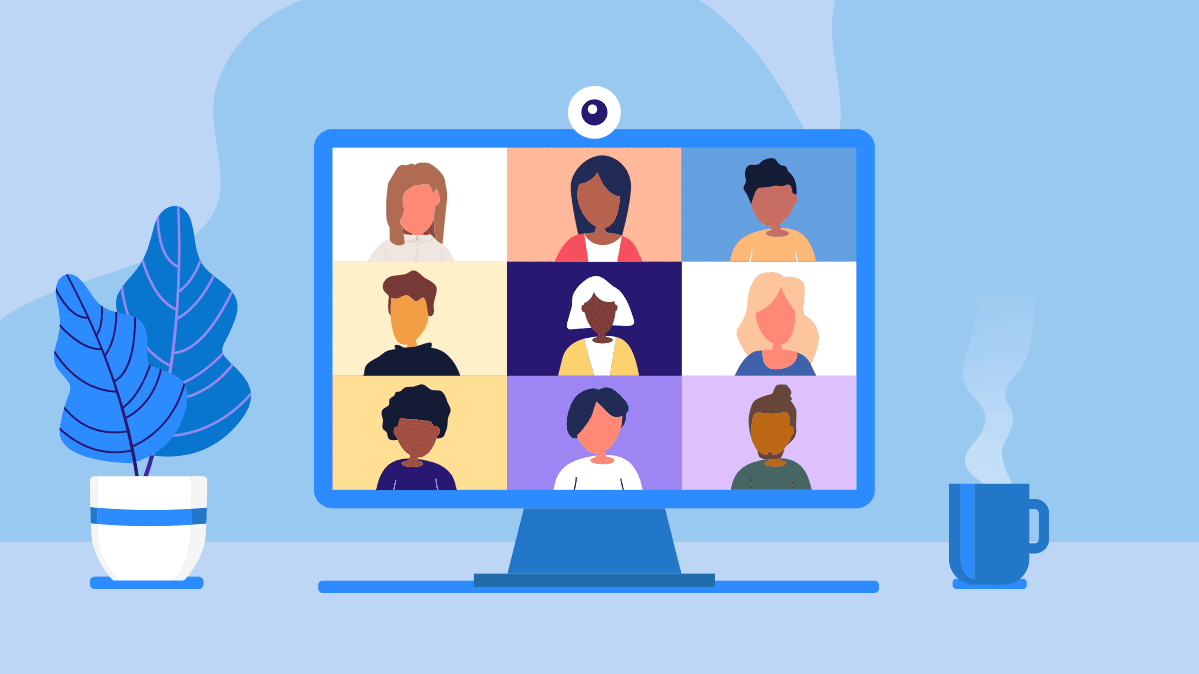 Register for the OPIRG McMaster Fair Trade Fest 2020 at the link provided: https://forms.gle/5GLKArx1wdndz2Jc7 Participants will be entered for a chance to win a Fair Trade basket raffle prize, as well as discount codes for other fair trade products!

Food as a Colonial Weapon: Starvation, Extinction, and Removal with Awiiyuk Join us on Wednesday, February 3rd from 6:00pm to 8:00pm to participate in a Workshop with Awiiyuk on the topic of Food as a Colonial Weapon. 𝙍𝙚𝙜𝙞𝙨𝙩𝙧𝙖𝙩𝙞𝙤𝙣 𝙞𝙨 𝙧𝙚𝙦𝙪𝙞𝙧𝙚𝙙, 𝙥𝙡𝙚𝙖𝙨𝙚 𝙧𝙚𝙜𝙞𝙨𝙩𝙚𝙧 𝙝𝙚𝙧𝙚: https://forms.gle/DdvhrzamZpkX4GU59 Food as a Colonial Weapon: Starvation, Extinction, and Removal is a workshop focusing on the story of colonization on these lands through the lens of food. Divided into two parts, the first section looks at the historical ways that food animals were purposefully driven to extinction, Indigenous peoples were deliberately starved, and the ways in which food was held ransom for their cooperation in their own oppression. The second part looks at the contemporary ways that Indigenous peoples strive to regain food sovereignty and the ways in which settler colonialism continues to try to thwart their efforts and disrupt their traditions. The workshop will end with a discussion on the Mik'maq lobster dispute, current and historic. Awiiyuk is a Queer Michif halfbreed anarchist from the Prairies, currently living in Dish With One Spoon Territory (Hamilton, ON). She has mixed Metis-Cree and European heritage. Initially starting her political life as a vegan and active in animal liberation scenes, she has slowly grown to focus primarily on land defense and Indigenous sovereignty work, though she has also concerned herself with issues of feminism and gentrification in her city. She believes in pursuing a decolonial future that rejects both capitalism and state-building projects. We look forward to welcoming Awiiyuk to lead this workshop, and we look forward to seeing you there!

Bi-Weekly Board of Directors Meeting

If you're interested in keeping up with the Board's decisions and joining in the discussion, come out to our bi-weekly Board meetings on Thursdays from 7 to 8:30 PM, hosted via Zoom. All are welcome. The agenda can be found on our website under Governance > Agendas and Meeting Minutes > Agendas. Check back later for the minutes under Governance > Agendas and Meeting Minutes > Meeting Minutes. Joining instructions for the call are below: https://mcmaster.zoom.us/j/95831359241?pwd=dlRxY0xhYVdXeDdVdWw1azNmZ2hpdz09 Meeting ID: 958 3135 9241 Passcode: 586689 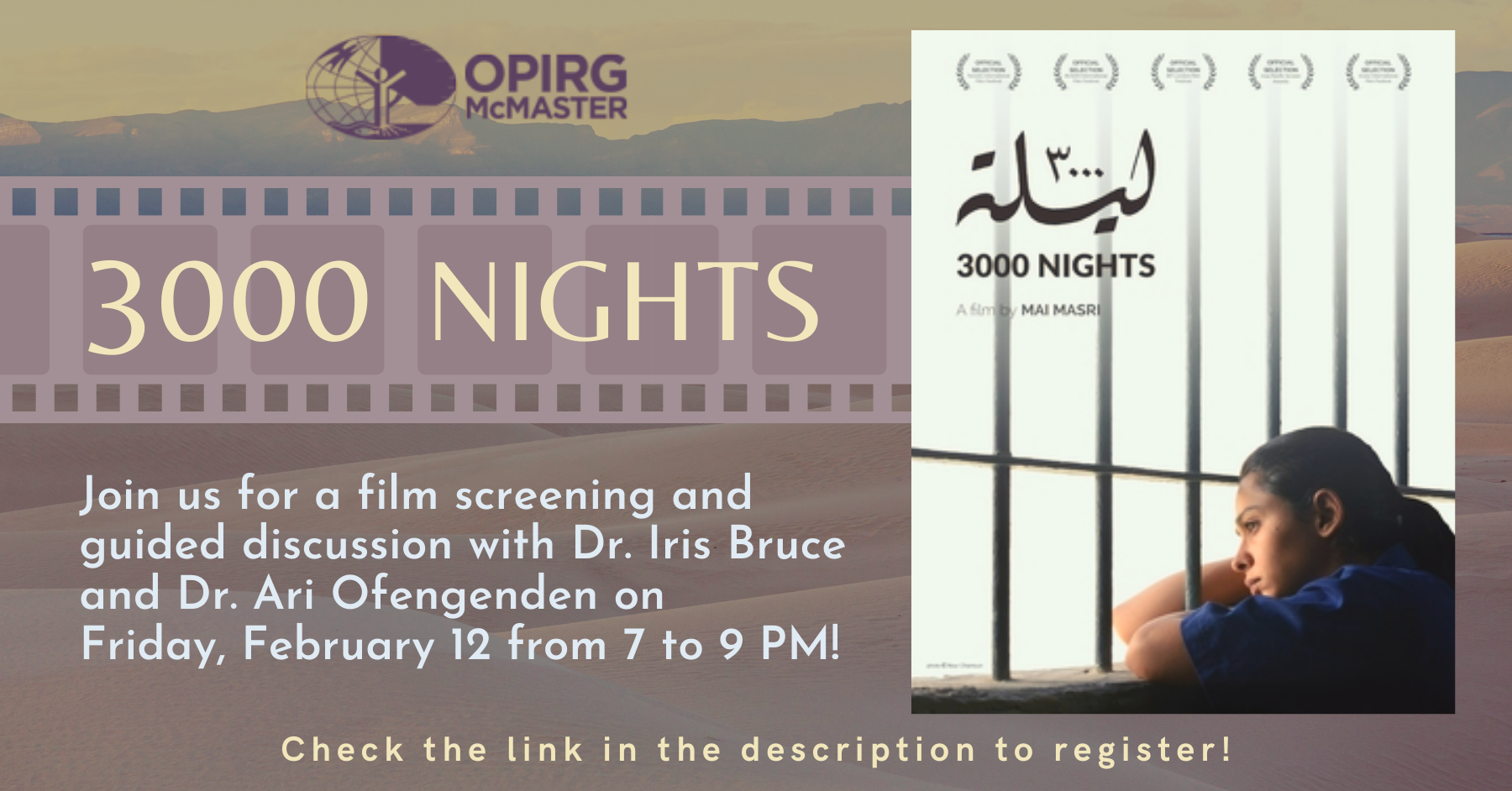 Join us on Friday, February 26th from 7:00 pm to 9:00 pm for a film screening and discussion of 3000 Nights. Please register at https://forms.gle/NWygyCbH7ZD7kbFQA! 3000 Nights is a 2015 international drama film directed by Mai Masri. The film was originally screened at the 2015 Toronto International Film Festival and was the Jordanian entry for the Best Foreign Language Film at the 89th Academy Awards. The story follows a Palestinian women who gives birth to a son while sentenced to 8 years in a high-security Israeli women’s prison. The discussion will be facilitated by Dr. Wafaa Hasan. She is an international lecturer, author and scholar who has taught in the Centre for Women and Gender Studies at Brock University, the Historical and Cultural Studies Department at the University of Toronto-Scarborough Campus, and in the Gender Studies and Feminist Research Program at McMaster University since 2016. We look forward to Dr.Hasan guiding a meaningful discussion at this event. See you there!