One step closer to bike stairs?

An OPIRG supported neighbourhood effort to have bike-friendly stairs added to connect McMaster’s west campus to the University Gardens neighbourhood after resident (and McMaster professor) Angela Zheng presented to the Hamilton Conservation Authority board of directors.

The Dundas Star Craig Campbell reported on the issue recently

Staff to report back to September board meeting

Hamilton Conservation Authority staff will review a request to replace stairs, from Grant Boulevard in University Gardens down a slope to a trail providing access to McMaster University and beyond. Staff will report back to the authority board’s September meeting.

Area resident Angela Zheng informed HCA board members at their July 7 meeting of the stairs’ removal by their staff because the infrastructure was in bad shape.

Zheng’s detailed presentation illustrated the neighbourhood’s need to have them replaced with a metal staircase and bike runnel. A survey was filled out, and petition signed, by 165 University Gardens residents.

“A lot of people are using the path to get out of University Gardens and continue walking or biking,” Zheng said. “People use the trail to commute and they use less cars.”

She noted Osler Drive, the other route in and out of University Gardens, is not safe for cyclists.

“The stairs were in bad shape, but when they were removed the trail was more dangerous,” Zheng said.

She said removal of the stairs, without a safe replacement, negatively impacted University Gardens residents.

According to the survey, 79 of 165 residents use the trail to commute while the rest use it for leisure.

“This survey was conducted after the end of the McMaster school semester, so we expect that we are undercounting the number of commuters,” Zheng’s report stated.

“A staircase with a bike runnel would allow cyclists to connect to the bike trails on Cootes Drive and throughout,” Zheng said.

Board member Susan Fielding said she once lived in University Gardens and used the stairs that have since been removed to access the conservation authority path to McMaster.

“I know it is a very quick way to get to McMaster,” Fielding said.

She asked Zheng if having the access created any parking problems in the neighbourhood. Zheng said it does not.

Board member Russ Powers said he was Dundas councillor, and on the HCA board, when the original stairs were put in.

He said the reason was to provide University Gardens area residents access to McMaster’s lower parking lot, where they could board shuttle buses throughout campus. The entry is still used that way.

“I hope that when the HCA staff sees how frequently used this trail is, they’ll make a recommendation to move forward with a new staircase.” – Angela Zheng

Powers said he checked with McMaster and it has no objection to continuation of a stairway that would allow neighbourhood residents to access the lower parking lot.

Board chair Lloyd Ferguson said HCA staff, in addition to reviewing and reporting back on the request, are to consult ward councillor Arlene VanderBeek.

After the meeting, Zheng said she was happy with how it went.

“It sounds like the board members were supportive and also great to hear that our ward councillor is now involved,” Zheng said. “Making commutes safe for pedestrians and cyclists is an important issue.

“I hope that when the HCA staff sees how frequently used this trail is, they’ll make a recommendation to move forward with a new staircase.”

About the Author: Randy Kay 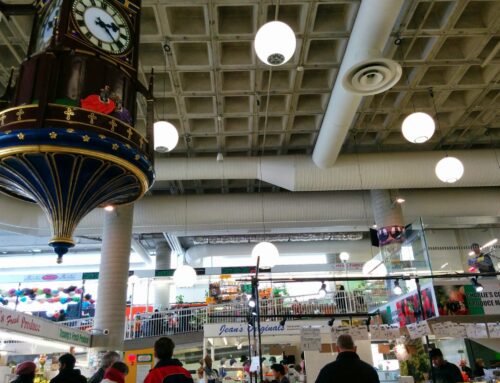 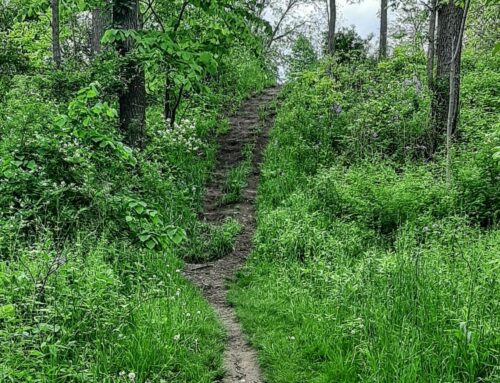 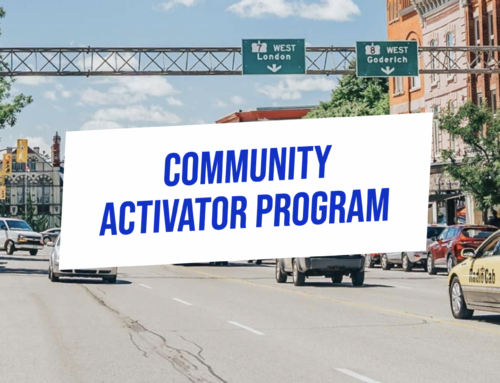